AFC stands for Automated Fare Collection. AFC’s in India are very familiar to commuters in various Metro’s across our country.

The main aim of AFC is to convert the physical payments to electronic payments. Commuters prefer a payment mode which has the following attributes:

In the normal scenario the cost of AFCs are borne by the respective Metro Corporations.  The maintenance of the AFC System is also budgeted under the annual metro corporation finance outlay.

Kochi Metro has undertaken a new approach for its AFC system.

Under this system the tender winning consortium undertakes to set up the AFC System and also maintain it.

Of course, there would be corresponding benefits to the winning consortium too..
Something that promotes or enhances well-being; an advantage 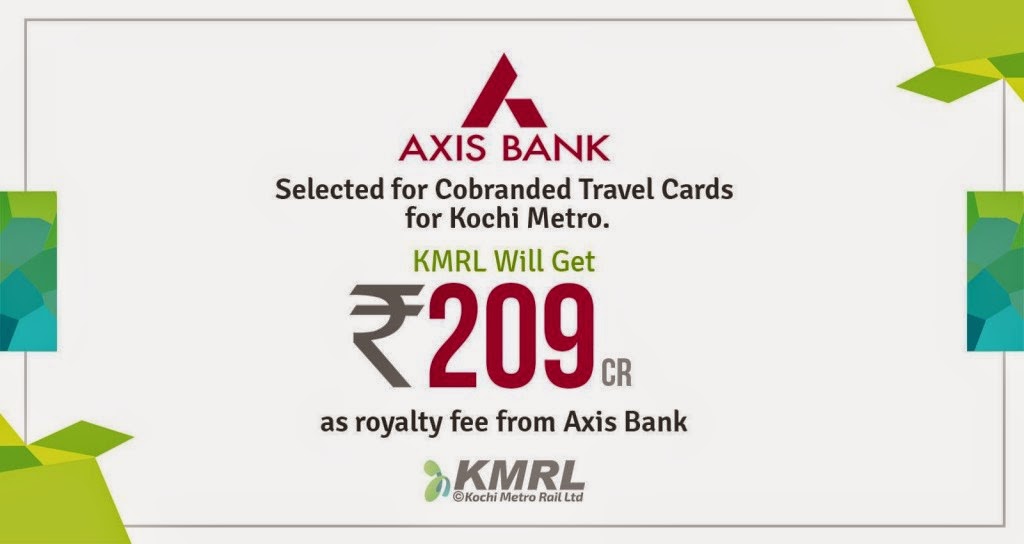 The thoughts in this BLOG are personal, and reflect only my view on the subject.
This are not the views of my Employers.
All images, logos rights rest with the Original TitleHolders

All efforts have been made to make this information as accurate as possible, will not be responsible for any loss to any person caused by inaccuracy in the information available on this Website. Relevent Official Gazettes Communications may be consulted for an accurate information. Any discrepancy found may be brought to the notice of N Prashant